Network Rail to use drones for safety purposes 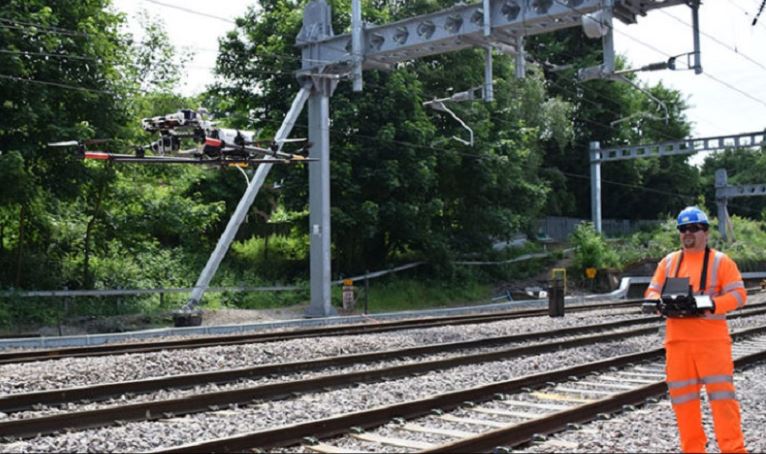 By Adele Berti (Credit: Railway Technology)
UK infrastructure manager Network Rail has carried out the first drone survey on England’s south western rail route in a bid to combat track trespassers.
The drone, which made its first flight near Bournemouth on Friday, was used to record a trespass hotspot, and send images of illegal activities to the British Transport Police. It is equipped with a high-tech heat sensitive 4K camera that is capable of spotting changes in temperature and identifying potential damage to infrastructure. Read entire article